skip to main | skip to sidebar

(Read while listening to: Imagine by John Lennon) 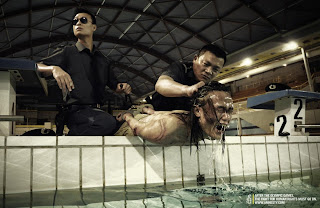 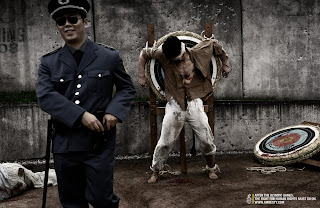 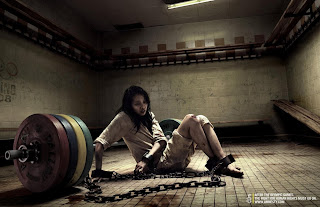 From today until the end of the China Olympics, this blog will suspend its normal publishing.

Instead, it will stand by Tibet, posting information and inviting you to help in different ways, so that we can all aid Tibetan people, even if it is just by sending mental vibes of peace and most needed justice.

Tibet has been long occupied by the Chinese government, which has banned all religious and individual freedoms, and has tortured and killed Tibetan monks and civilians as well. As you read and while the games are celebrated, there's concentration camps in Tibet, something that humanity should not be ignoring in 2008, when we call ourselves "civilized" and after we have created the United Nations, claiming to never let again a country abuse another.

But there's hope for human dignity. Despite no country or international organization has taken a real stance against China, there have been peaceful manifestations and several actions from independent, non profitable groups all over the world, demanding the Chinese government to free Tibet and open to the dialogue with the Dalai Lama, their spiritual leader.

Chinese extremists have labeled this global activism as "anti-chinese" and "anti-olympics". But it is precisely the time of the Olympics when we should be more conscious than ever of what the Chinese government is doing in Tibet. The world's attention should not only be focused on the games, but in the fact that there is a country hosting an event that speaks of world peace, while brutally assaulting a weaker one. I think that those actions are the real "anti-olympic" attitude. 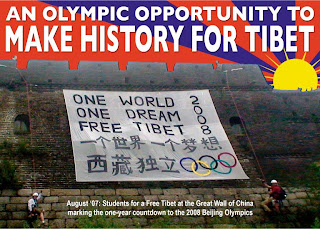 Nevertheless, as Buddhists, Tibetans are peaceful people. So this blog now invites you to take peaceful helping actions, in the end, violence can only create more violence.

Here are a few ideas on how you can help:

So please do not think that there's nothing you can do or that your mental message will do no good, because it will. 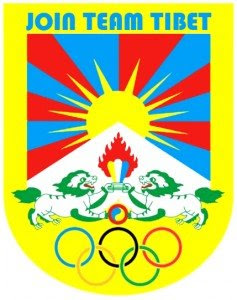 Posted by Ivonne from Self Exposed at 7:35 AM

Ivonne from Self Exposed said...

Peace is not as much pro-yankee or pro-Tibet or pro-Mexican, as much as it is pro-life... pro-peace itself.

We can get worldwide peace, if we want it. If we stop hating.

Peace, and love too.